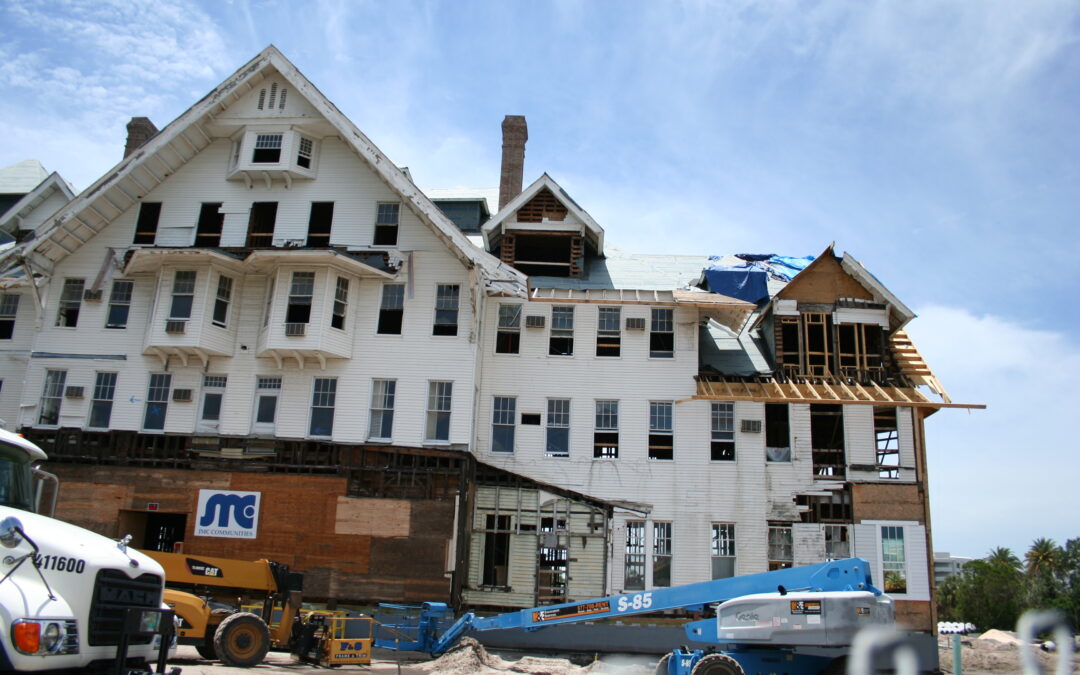 NEXT NOVEL IN SERIES:

1895: The sleepy fishing village of Clear Water Harbor is about to be transformed by the arrival of a small army of workers, hired by railroad tycoon, Henry B. Plant, to construct his extravagant Hotel Belleview on the highest coastal bluff in Florida.

2015: The demolition of the historic Belleview Biltmore Hotel is just getting underway. The process will be lengthy, as the developer who plans to replace the hotel with four condo towers and numerous town homes wants to save the valuable materials used to construct the old hotel – especially the petrified Southern Loblolly Pine beams. 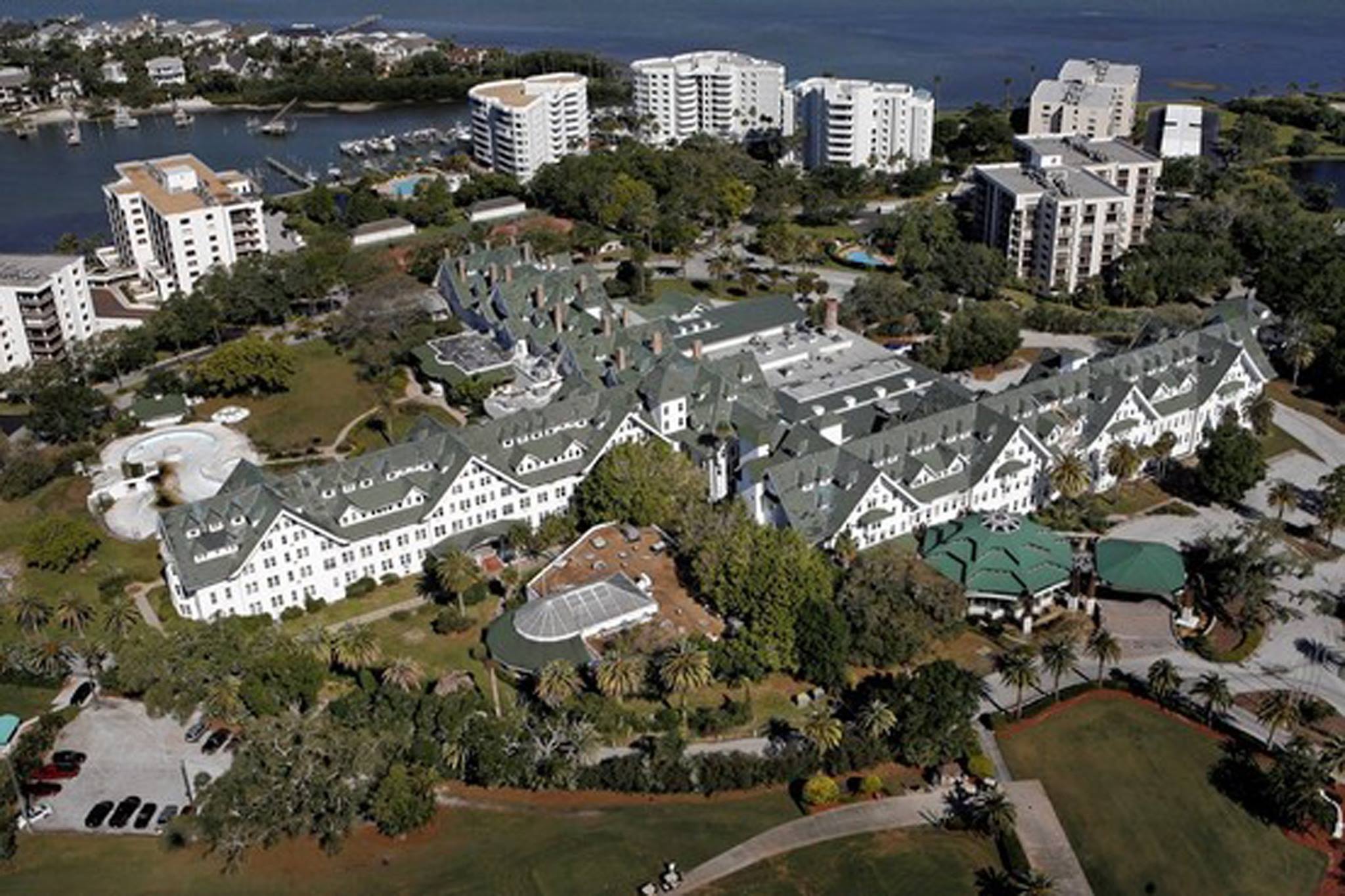